Our Middle School sports teams have wrapped up the spring season, bringing home a Boys’ Tennis South Florida Middle School Championship and a National Cheerleading Championship in the non-tumbling category. The Raiders also recorded a pair of SFMSC runner-up finishes in boys’ track and field and girls’ tennis, while the baseball team finished the season as conference semifinalists. Read on to learn more.

The Middle School Boys’ Tennis team had a phenomenal season! For the second year in a row, the team finished undefeated and won the South Florida Middle School Conference Championship. Our three eighth grade student-athletes, Maximo Lopina, Juan Beltran, and Lucas Gonzalez, not only did a great job competing at the Middle School level, they also made their debut on the Upper School team, winning their doubles and singles matches against seniors from Columbus. Our returning seventh grade student-athletes, Sasha Zelenov and Tomas Orrego, completed an undefeated season with our new additions to the team: Jack O’Brien, Scotty Wilson, Alex Ramey, Josh Stula, and Gabriel Karam. This was yet another season to remember!

This was the first time in Gulliver history that our Middle School Cheer squad competed at the US National Cheer & Dance tournament. The squad, led by captain Tess Templeton-Werner, practiced hard and worked on their first competition routine this season. Their dedication truly paid off when they became the Middle School Non-Tumbling Category Champions, competing against six other Middle School programs in Florida. The team will miss Tess Templeton-Werner and Sydney Spence as they move on to the Upper School, but we are so excited for what’s to come of this spirited Cheer program!

The Middle School Girls’ Tennis Team finished a successful season with a record of 6-2. This season was very competitive as our female student-athletes dealt with more pressure yet were able to work hard and come together as a team and finish the season as the South Florida Middle School Conference team runner-up. Many athletes showed great improvement throughout the season and personal records were set. Team members were: Logan Jagolinzer, Mika Ringel, Valentina Gonzalez, Hanna Matuk, Sienna Marinelli, Sophie von der Goltz, Sophia Harari, Bella Ceccarini, Celine von der Goltz, and Valentina Denoso. Coach Mulligan is already looking forward to next season!

Our Middle School Boys’ and Girls’ Track & Field teams have had a wonderful season. As the season progressed, they made huge leaps in athlete development and performances across running and field events. The boys’ team finished the season as the South Florida Middle School Conference team runner-up and the girls’ team placed fourth. The program made Gulliver history as 10 individual athletes qualified for the Middle School State Championships. Congratulations!

The Middle School baseball season was nothing short of a success this year as they finished as a conference semifinalist. After graduating a heavy eighth grade class, little was expected from a young inexperienced team, but the message from day one always remained the same: to continue to improve each and every day, and improve they did. After starting off the season at 1-3-1 the Raiders really caught fire and went on to finish the season on a six-game winning streak, finishing at 7-3-1. Standout performers included Hunter Safchik, leading the team in batting average, Chase Cherne with three homeruns, and Brendan Beery and Nico Ribera who both finished the season with a .400+ batting average. “The future is very bright for this team.” – Coach Rey

The Middle School Boys’ Water Polo team had a year of growth this season. They didn’t have the record they had hoped for, but the team is young and proved to absolutely be a promising group. Out of the 18 on the roster, 10 players were in sixth grade and the other eight were eighth graders. The team showed so much passion and dedication to learn the sport while also winning some tough, close games. Standout players for the season included eighth graders Tommy Tamayo, who led the team in saves, Juan Sebastian Ibarra, who led the team in goals, and Jonas Schoenwald, who led the team in assists.  For the young promising core, players like Eduardo Fogel and Alejandro Altman had great impact on the season, especially defensively. Additionally, our rookie sixth grade goalkeeper Christopher Arana, had a fantastic season. This team has a promising future ahead!

The Middle School JV and Varsity Lacrosse teams had a great, productive season this year.  This was a season of growth and both teams showed heart and dedication, really bonding together. Whether they were playing defense or scoring goals, it was a true group effort. We look forward to seeing both teams continue to develop and grow, not only as young men but also as lacrosse players. Congratulations, and let’s go Raiders! 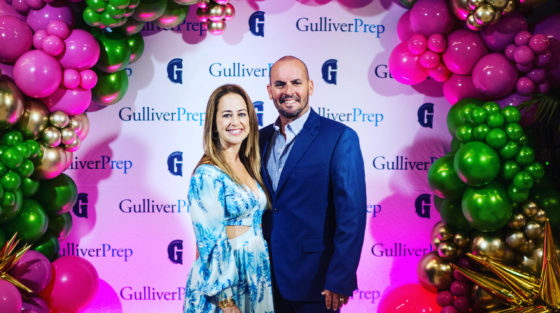 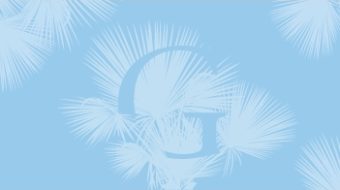 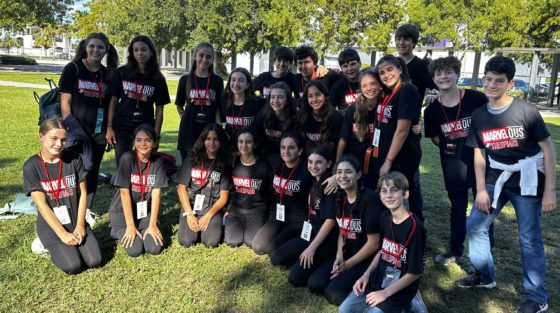 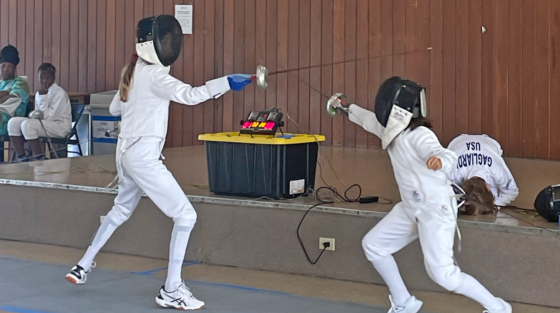 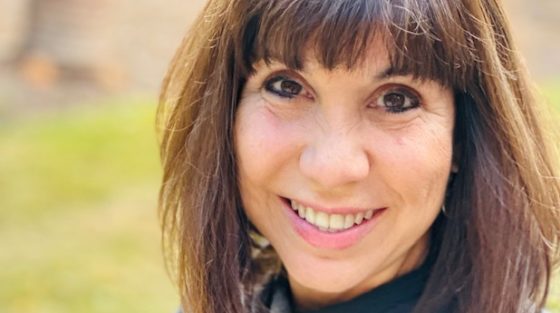 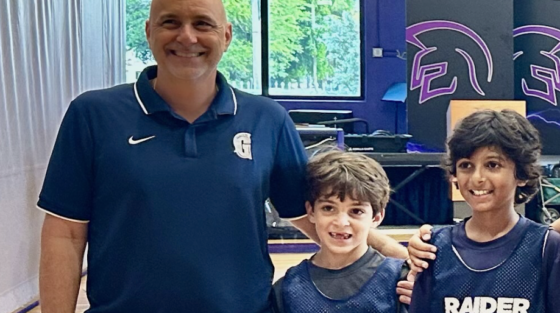 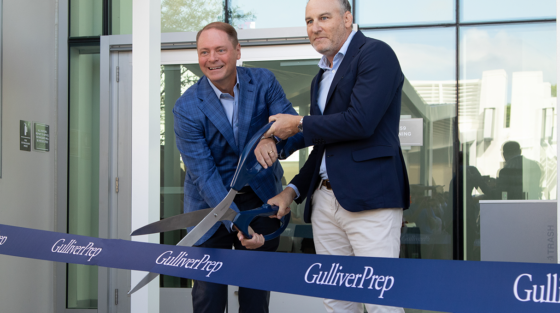 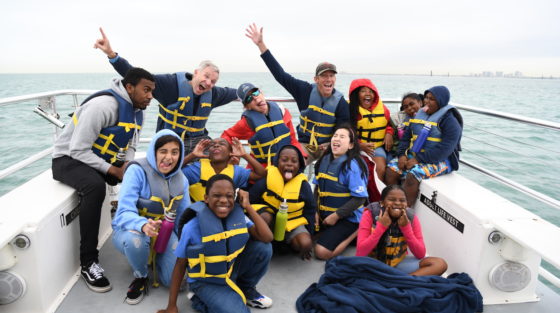 Before Sean Taylor Died, He Eyed a Successor. His Name Is Gabriel Taylor.