Gulliver Prep’s Upper School Thespian Troupe 2450 participated in the 2022 District 8 Thespian Festival, where the Troupe’s one-act production earned Straight Superiors and was selected to perform at this spring’s state festival in front of more than 10,000 Thespians from across the state of Florida. 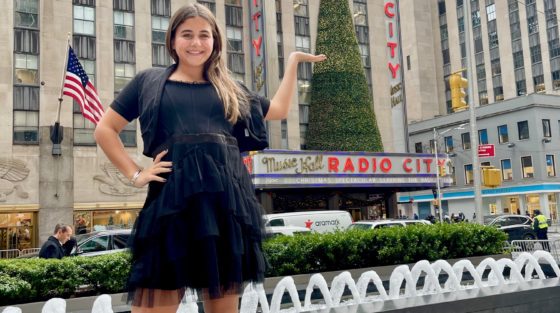 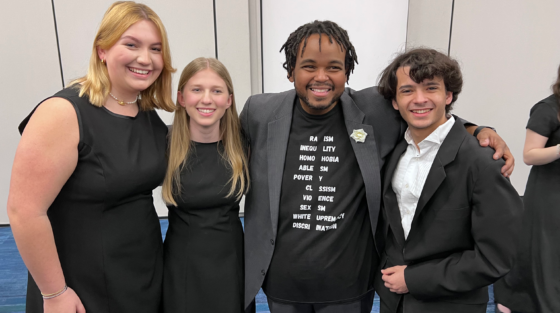 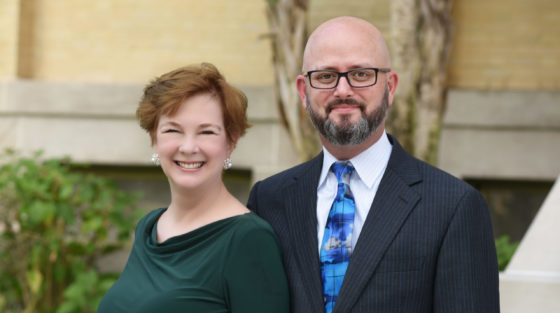 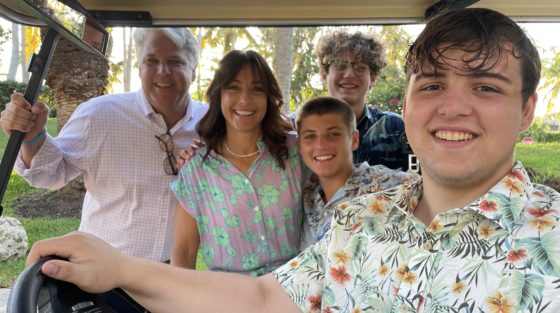 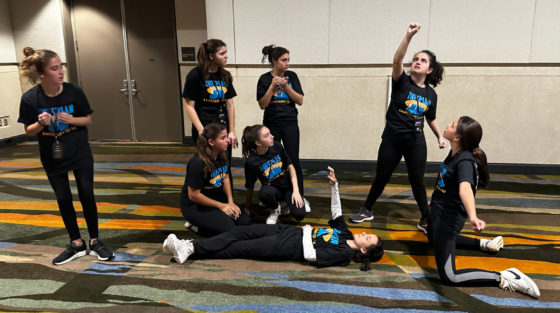 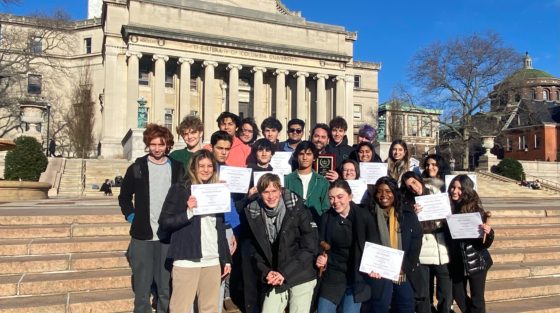 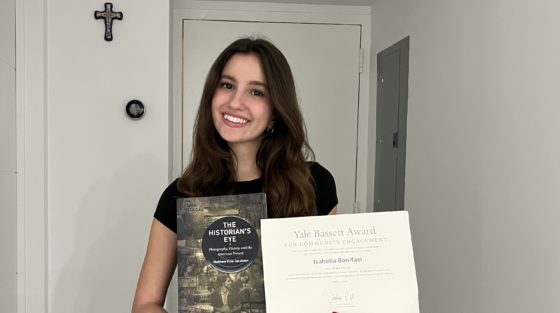 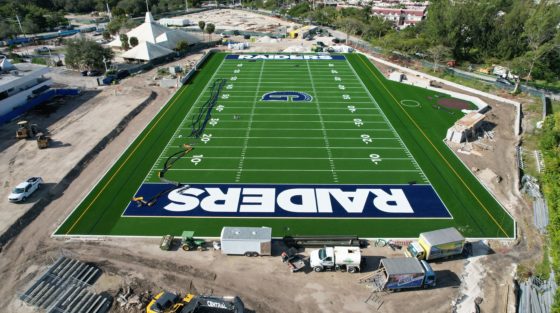 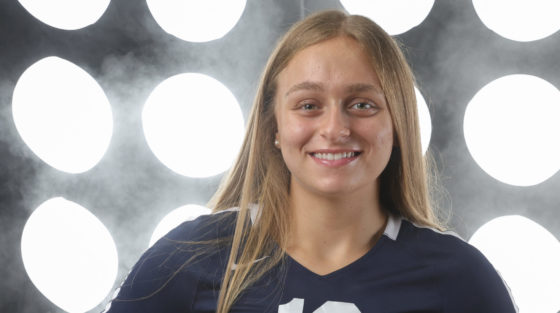