On December 12-13, 2020, Middle and Upper School students competed in the National Chess K-12 Showdown. Each participant played seven matches, competing against players in his or her respective grade level. Due to COVID-19 concerns, this online tournament replaced K-12 Grade Nationals, which are typically held annually, live, in December.

The K-12 Showdown attracted over 2,800 players from across the United States. Gulliver Prep fielded teams in grades 7-11, with three of those teams placing in the top five in their respective divisions: 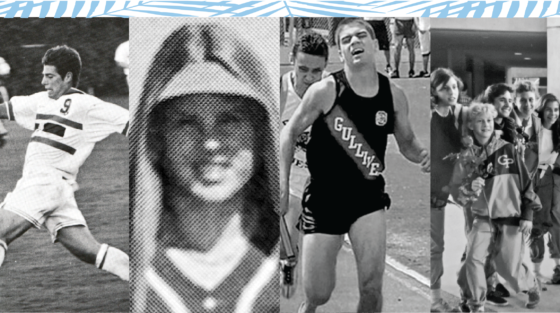 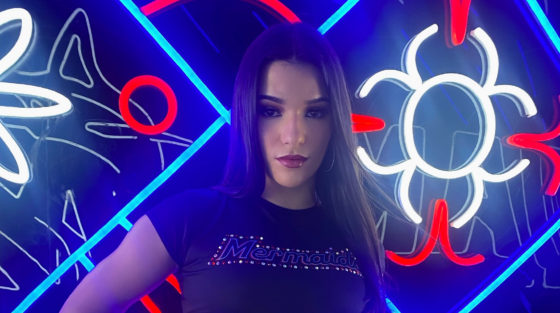 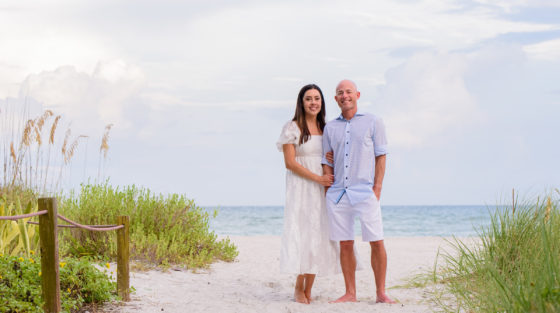 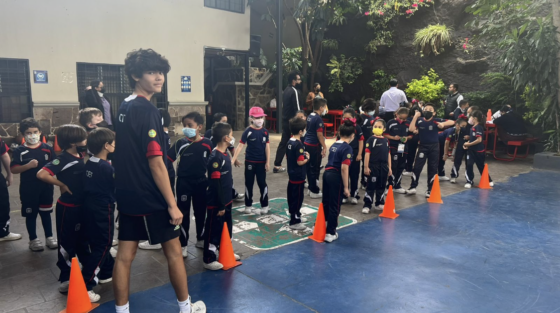 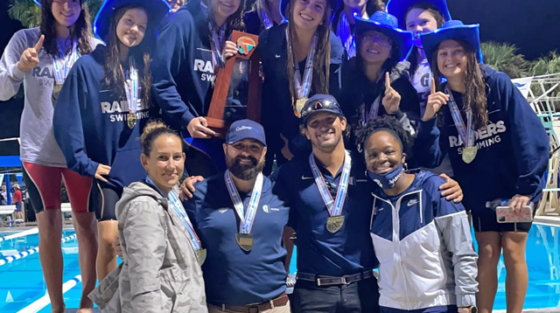 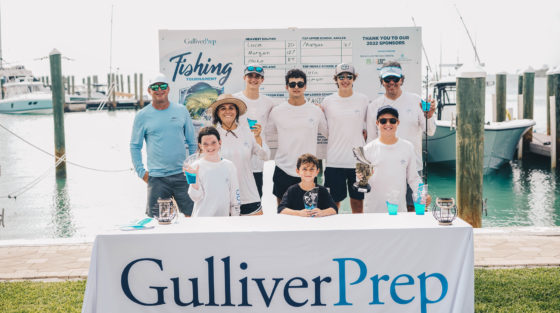 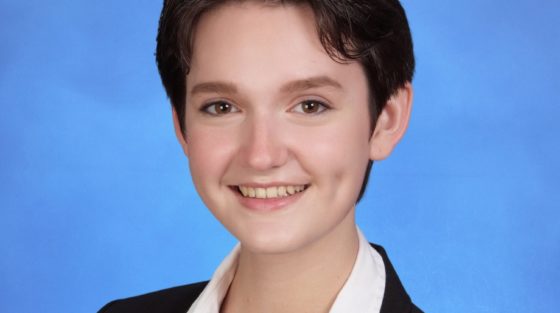 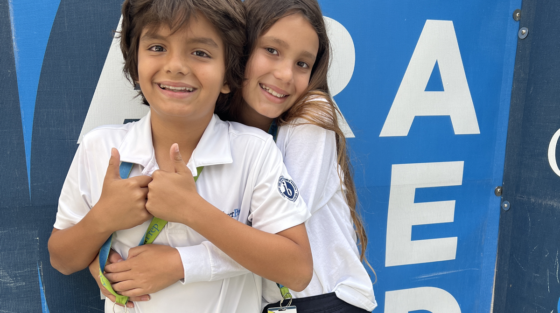 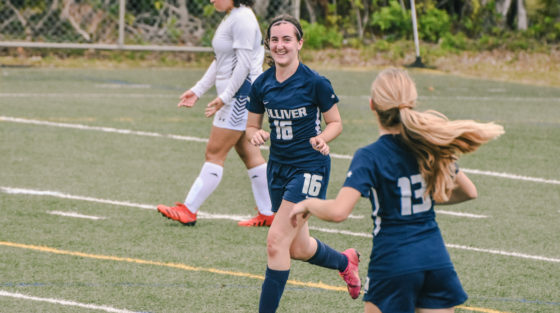