Each week through our Faculty and Staff Spotlight series, we invite our community members to get to know Gulliver Prep teachers and staff members across every division. This week, our Faculty Spotlight features Mr. Matt Telepman, Middle School Dean of Students. Read on to learn more!

Q: How long have you been at Gulliver and what’s your favorite thing about our school?

A: This is my 24th year. My favorite thing about Gulliver is it’s like a second home to me. I was a newlywed here, became a father here, and established a career thanks to Mrs. Krutulis and Gulliver.

Q: What is one thing people would be surprised to know about you?

A: A surprising thing to know about me is that I love to play video games. I probably spend too much time on my Playstation 4 and on my phone while I’m not at work playing either Overwatch or Homescapes.

Q: How did the idea of a History of Rock and Roll class come about, and how do you think Middle School students benefit from taking the class?

A: I knew that other Deans had taught a section of something, and I wanted to have the students see me in a different way other than the “disciplinarian.” I am passionate about music and had some good ideas, I thought, about how to organize and explore Rock and Roll through its history, and I was supported by the upper administration and my principal to go for it. The students seem to enjoy the class, almost as much as I enjoy teaching it. They learn not only the musicians and groups that make up some of the legendary artists and bands through the years, but the social conflict and issues that were occurring that influenced songwriting during the different eras which are being studied.

Q: What musician are you the most inspired by, and why?

A: I would say the musician that influenced me the most is Bob Marley. He wrote beautiful songs that influenced my head and my heart, mostly about the struggles of poverty, racism, and trying to make it when the odds are stacked against you. He definitely died too young because I feel he had a lot more to give to the world.

Q: What are your goals for this school year?

A: My goals have changed somewhat as I have experienced being in the classroom, but as a teacher or as the Dean, I want to make a positive impact on the young men and women I come across. I want them to know I will always have their best interests in mind.

Last book you read: Rock of Ages, The Rolling Stone History of Rock and Roll, by Ed Ward.

Favorite holiday side dish: My favorite Thanksgiving side dish would be mashed sweet potato topped with marshmallows. 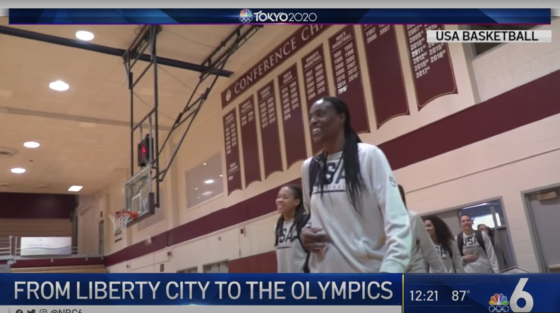 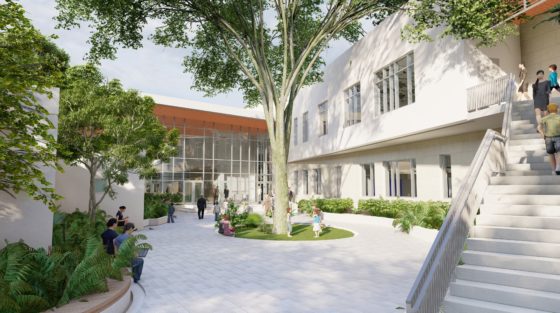 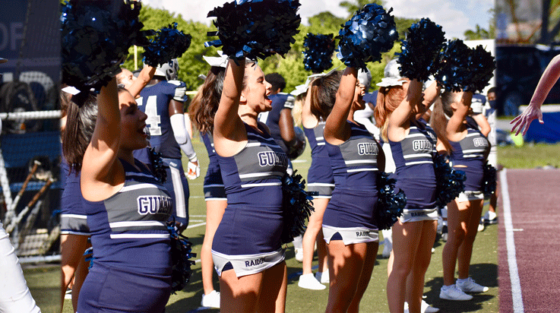 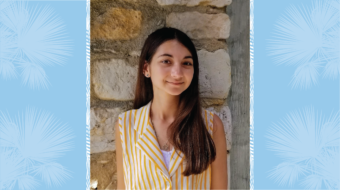 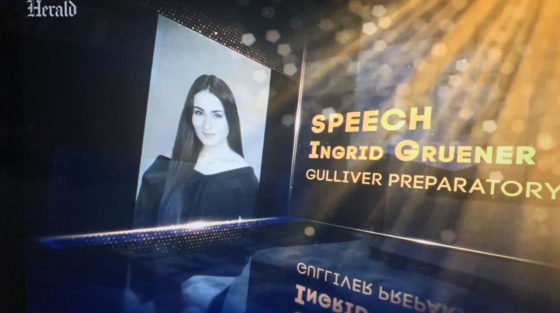 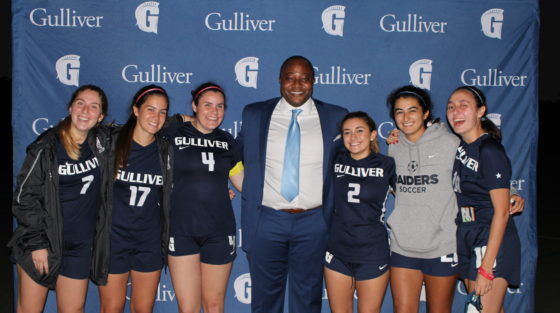 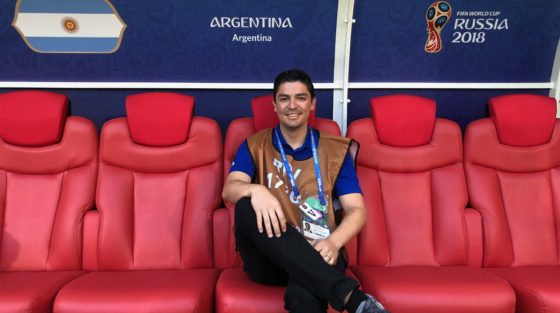 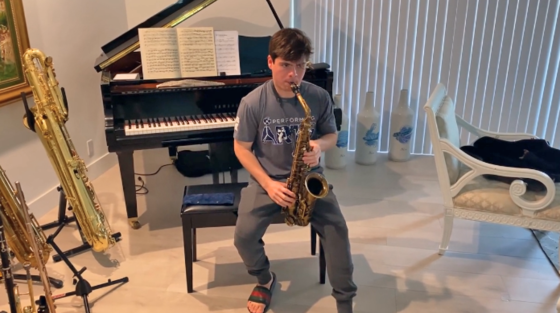 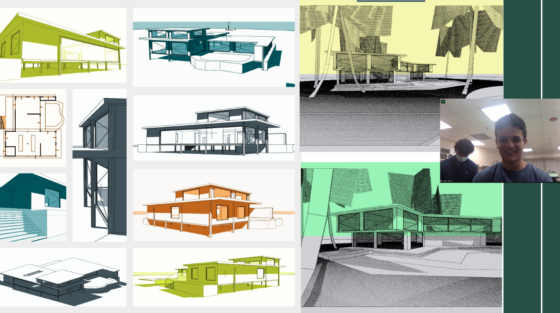