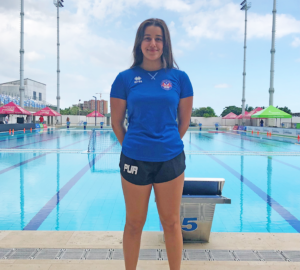 In addition to training full-time in Miami with the Gulliver Prep Raiders and the Miami Riptides, Gaby travels to Puerto Rico twice each year to train with the national team and spend time with her extended family. For this event, Gaby spent 10 days in Colombia representing Puerto Rico against teams from Chile, Thailand, Singapore, Hong Kong, Czech Republic, Great Britain, Turkey, Mauritania, Tunisia, Algeria, and Colombia.

As the youngest member of the team, Gaby felt welcomed by her new teammates and excited to play on the international stage. She mentioned that adjusting to the heightened level of play and alternative style of officiating was a challenge, but one that she felt ready for.

Gaby discovered water polo in Middle School, when she and her family lived in Southern California. Swimming competitively at a young age prepared her for the sport and she fell in love with the team-oriented gameplay. Since then, she has developed into a force in the pool and revels in introducing new fans to the intricacies of water polo.

Gaby has her sights set on competing with the national team through the Central American & Caribbean Games next spring in Panama City, Panama, and the Pan American Games in the fall of 2023 in Santiago, Chile. 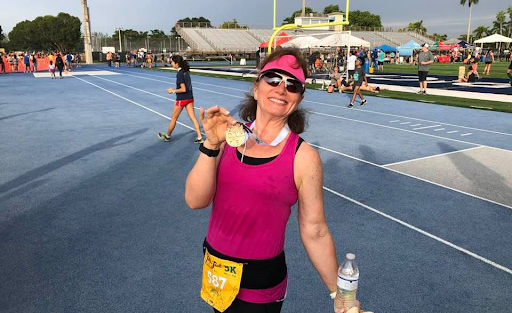 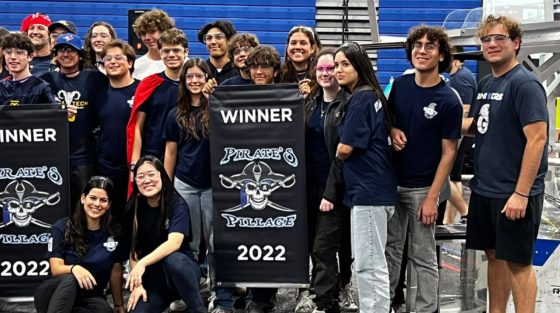 Solving the Mystery: What Happened to “Ana Garcia?” 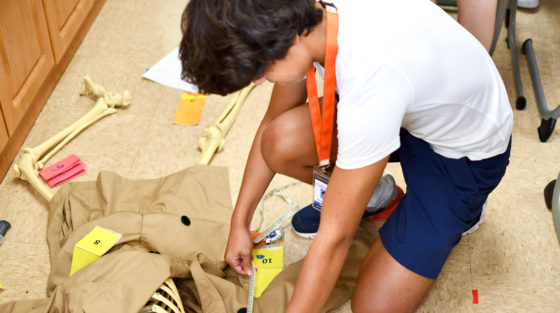 The Hu Family: A Transformational Gift for the Future 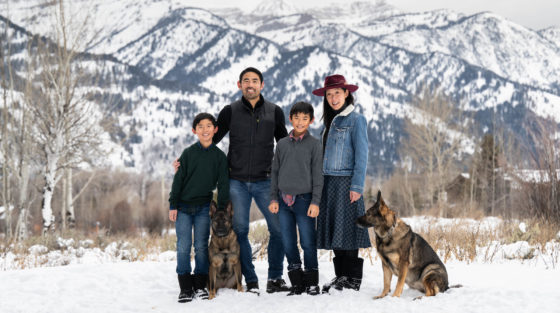 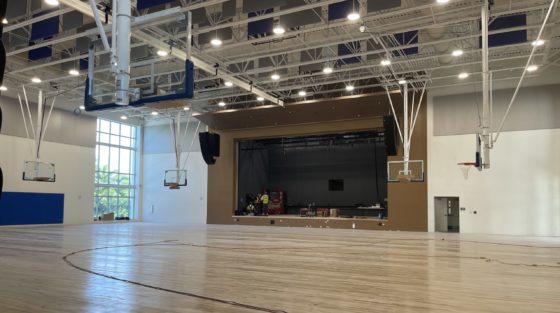 Raiders in the Community: Kaya Garcia ‘24 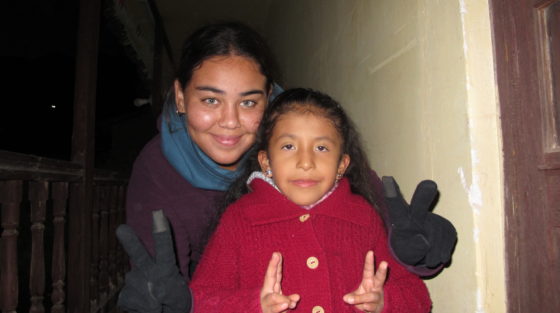 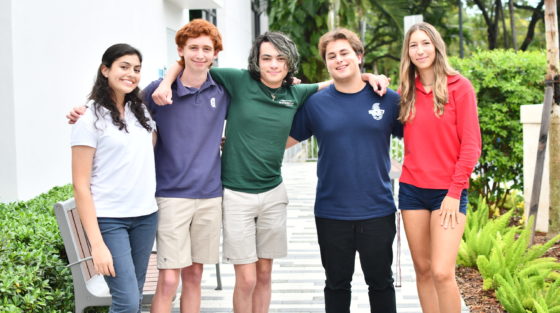 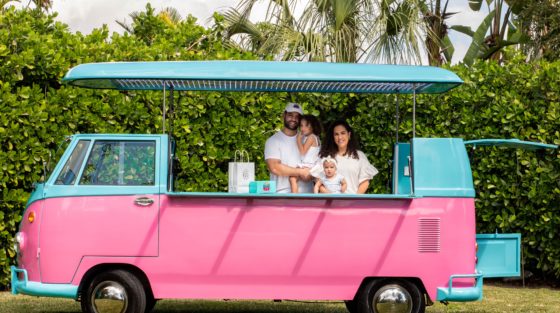 Grand Opening of the Center for Student Life 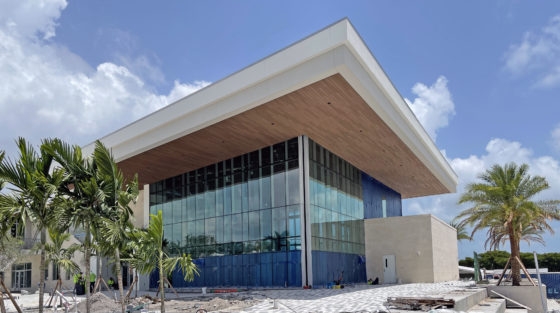