Introducing the Class of 2018 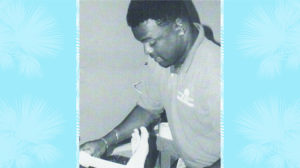 Elijah Fletcher was Gulliver’s first Certified Athletic Trainer and lead the sports care and injury prevention team as Director of Sports Medicine for both the Academy and Prep for more than 15 years. He was in charge of over 26 teams at both the Prep and Academy.

Elijah has supported our football, softball, baseball, tennis, volleyball, and other teams to achieve various district, regional, and state championships throughout his career at Gulliver.

Elijah who was always hard at work behind the scenes, is often referred to an as “unsung hero,” extremely humble, dedicated, and passionate. He is highly respected by our coaches, administrators and alumni, who know what an integral part he played in athletic performance and championships. 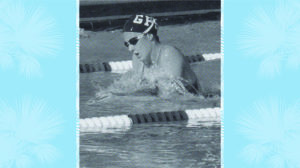 Christina competed for the United States in the Pan-American Games in Santa Domingo, Dominican Republic, where she won a gold medal in the 400 free relay and a silver medal in the 100 free. She also competed in the 2000 and 2004 Olympic Trials. Christina is a former member of the USA National Team. 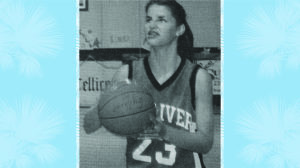 Alyssa has played professionally for Maccabi Ramat Han and Ramat Hasharon in Isreal. 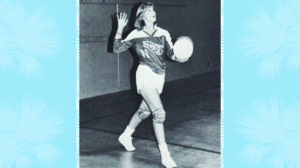 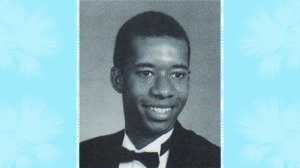 Kevin Taylor started for varsity soccer for four years at Gulliver as central defender and captain of the team for the 1998-99 and 1999-00 seasons. He still had 10 career goals and 12 assists. Under his leadership, the team recorded an impressive 36 shut-outs over their opponents.

Kevin’s teams won four conference championships, four district championships, two regional titles and two back-to-back state championships. He was selected to the All-Conference Team in 1998, 1999 and 2000, played on the All-State Team in 2000, was a Second Team All American in 2000, and Player of the Year for Miami-Dade County.

Kevin played college soccer at the University of Michigan from 2000 to 2003 and with the Michigan Bucks of the USL. He was drafted in the third round (25th overall) of the 2004 MLS SuperDraft.