Introducing the Class of 2012 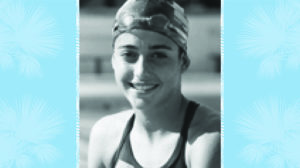 Gina Derks Gardner excelled as an athlete, dominating the lanes as a swimmer and the field as both a track and cross-country runner. She also is Gulliver Preparatory School’s first female athlete to receive the Miami-Dade Athlete of the Year Award. Gina went on to accept a full scholarship at The University of Texas at Austin where she competed in cross-country and track-and-field events, winning numerous honors in the Southwest Conference and nationally. After college, Gina gravitated to the world of triathlon. During her first year, she won five races and placed second in the 1995 World Amateur Triathlon Championships. In 1996, Gina became a professional athlete and continued her pursuits by placing second at the 1998 St. Anthony’s Triathlon and fourth at the 1998 New York City Triathlon. Additional strong showings and wins at international races resulted in her becoming a member of the U.S. National Triathlon Team. 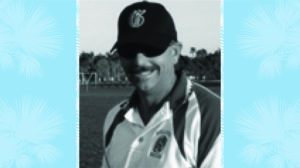 For the last 25 years, Coach Jorge Dieppa has brought his enthusiasm and love of athletics and education to Gulliver Preparatory School. Serving as the head coach for boys’ varsity soccer for 20 years, as well as the director of the entire soccer program for five of those years, he also spent numerous hours mentoring thousands of students as coach of the golf team and boys’ track team specializing in the pole vault and long jump events. In recognition of his outstanding contributions to athletics, he was selected as the “Soccer Coach of the Year” twice by The Miami Herald and inducted to the Florida Athletic Coaches Association Hall of Fame in 2008. 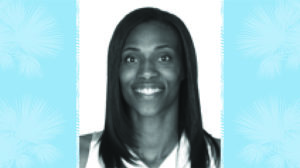 While at Gulliver Preparatory School, Sylvia Fowles averaged 20.6 points and 11.6 rebounds and led the Raiders to the class 3A state championship in 2004. During this time, Sylvia was also garnered All-American honors from McDonald’s and the Women’s Basketball Coaches Association. Throughout her college career at Louisiana State University, she helped lead the Lady Tigers to a 125-21 record, three Southeastern Conference regular season titles (twice with perfect league records) and four NCAA Final Four appearances. Sylvia was selected second overall by the Chicago Sky in the 2008 WNBA Draft. She also won a gold medal as part of the 2008 U.S. Women’s Olympic Basketball team. In 2010, she was named to WNBA All-First Team and was a member of the Gold medal winning USA team in the 2010 FIBA World Championship. 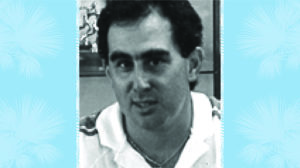 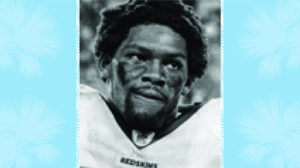 Sean was a star on the field and the court; running track, playing basketball and football for Gulliver Preparatory School. During his senior year in 2000, Sean helped Gulliver win the Florida Class 2A State Football Championship as a running back, defensive back and linebacker. Sean was considered the No. 1 prospect in Miami-Dade County by The Miami Herald and chose to attend the University of Miami on a football scholarship. In 2004, Sean was the NFL’s No. 5 draft pick, joining the Washington Redskins as a free safety where he made his mark as one of the hardest-hitting players in the league. In 2007, Sean was named to the Florida High School Association All-Century Team which selected the Top 33 players in the 100-year history of high school football in the state. Later that year, he was tragically killed and has received numerous posthumous awards including induction into the Washington Redskins Ring of Fame. The football field at Gulliver Prep was renamed Sean Taylor ’01 Memorial Field.
Alumni Athletics Stories